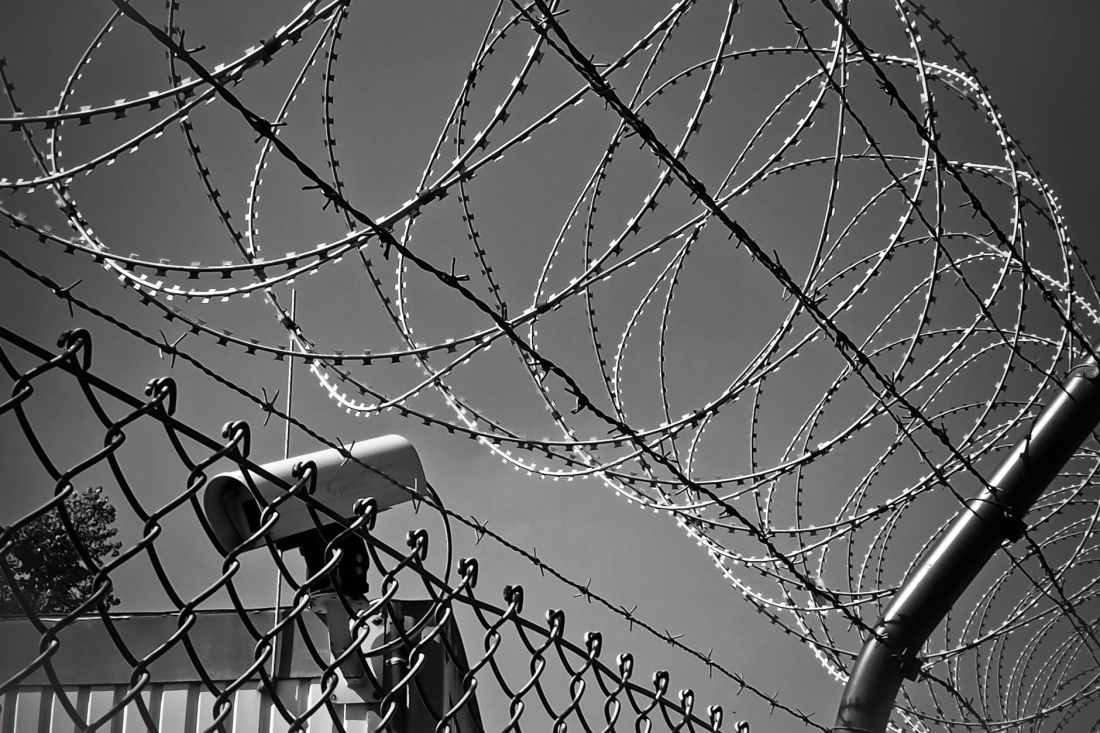 I want to bring everyone’s attention to what flies above our precious capitol: the American flag, our symbol that we believe in equal protection under law for everybody, despite an unequal distribution of talent and intelligence; and also the bear flag, a tribute to the recklessness and courage that have made California the beacon and envy of the world.

There is a third flag whipping in troubling contrast to this grand building. This third flag honors soldiers missing and imprisoned in Vietnam. What is troubling isn’t the inconvenience we feel being reminded of those who sacrificed so we can have an easy life.

It is terrifying the number of California’s young men in prison and jail and on probation or parole. The politicos who relentlessly pushed for the MIA/POW flag in all its’ blackness, selfishly and foolishly were determined to build more prisons and are still determined to build more prisons to incarcerate those not as lucky as them, to find a place to force young men to suffer now that there has been no draft for two generations. Our soldiers didn’t sacrifice their lives and their health so America could build a police state.

Our state, like the nation, is in a crisis. While I do not hold all the answers, I know the importance of symbols. I know the cynicism and eagerness for revenge that nightmarishly pounds in the blood of those whose lives are ruined or idled as a result of the hypocrisy of politicians.

The flag must come down.

In a moment I want us to watch in silence its’ lowering and removal. The curator of the Capitol Museum will keep it preserved under glass until most of our jails and prisons are closed; for no state, no matter how great, is not and cannot be perfect.

Then, and only then, should this flag be reflown.

These posts are letters David wrote to his deceased brother. Jim died in 1990. Click the link under Categories above.