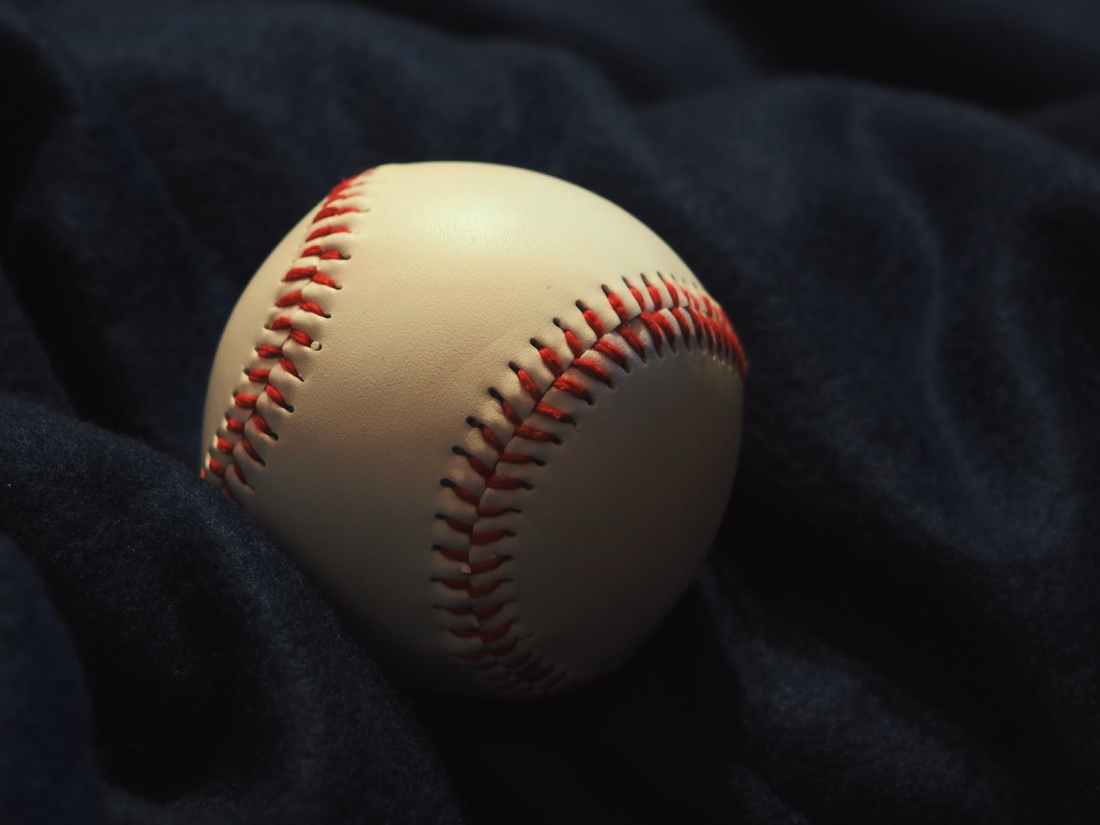 A writer said to Rose,
Fewer boys play the game.
Pete said notice girls’ clothes.
You and I would do the same.

How are you? I’m sitting outside at my favorite coffee shop. I just said hi to a young Asian women who sat down across from me. I was looking at her sleek expensive computer that is as attractive for a computer as she is for a woman. She was amused by my gaze at her PC. We made good eye contact.

There was another young woman sitting at the table to my right. She was tall and white. She was wearing shorts and sandals and had backed her chair away from the table to face my table. Her legs were stretched out and her feet up on the seat of the chair in front of her.

When I glanced at her feet, her toenails had horrible baby blue polish. I thought ”Oh Christ!”. It’s the shade of the season, so for the rest of the Summer I’ll be seeing toenails of women who have no sense of color.

Before the Asian woman sat down, two cute 18 year olds stood across from me. They were talking.

Well, one girl had really short shorts. The front covering her pockets was so worn and the threads so long, that you could see the whites of the pockets. I could have peeked at her undies if I wanted, and if she was 28 I would have. But 18. I cringed.

Remember the term root huggers? It always cracked me up.

What was great about the Asian women was that she was dressed modestly not sexually. I could have looked at her all day.

There’s been sad news in the world of famous people. A week and a half ago a celebrity writer and a celebrity fashionista killed themselves. They were boomers.

The media is talking about depression and getting help, about staying connected to your family and friends and neighborhood. But nobody has mentioned that these two were boomers.

We boomers took ourselves too seriously. We still do. We isolated ourselves even further from our stifling Godless culture when we claimed to know all the answers and to have the right to do anything we want.

When I saw the news I thought ”What’s wrong with us boomers?” I wonder how many people made the connection?

You should have seen the photos of the writer. He was very striking, very handsome. He looked like a man of the world- sophisticated and successful, somebody who would attract attention as soon as he walked into a room; somebody you would look to for wisdom; somebody who made you wonder how come you aren’t like that.

I was afraid when I saw the news. I had envied his success – a cook who became a great and famous writer. Now he’s dead. Am I supposed to be happy?

Ten years ago I read the beginning of his most famous book. He was working in a restaurant in the seventies. He talks about how the staff used to steal from the owner.

He told a story about the time the crew was cooking for a wedding reception in the dining room. The bride came into the kitchen, said something to or looked at the chef, then they went outside. The chef pulled up his apron, pulled down his pants, then fucked her against the dumpster.

I put the book down. I was disgusted. Like I wrote to you in July, “My generation!!”

These posts are letters David wrote to his deceased brother. Jim died in 1990. Click the link under Categories above.